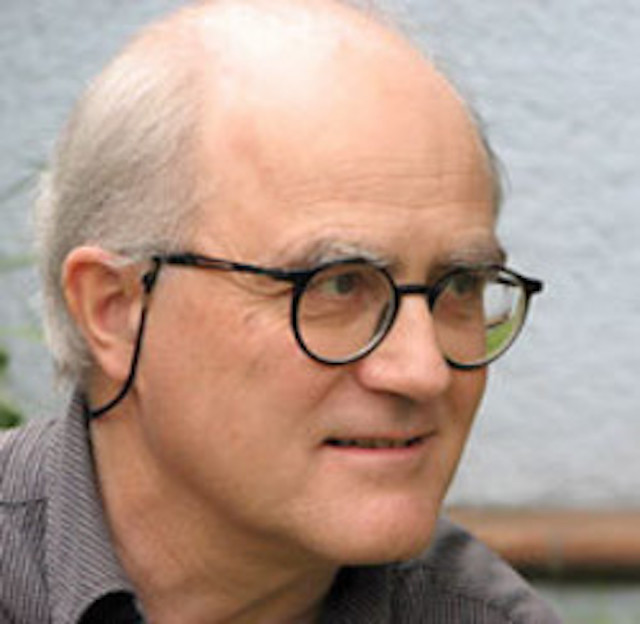 Join us for a talk on Monday evening, March 2 2020 at Mountain Cloud for a talk by Buddhist writer and teacher, Stephen Batchelor.  No reservations required; cost is free but dana/donation is gratefully accepted.

Stephen Batchelor is a contemporary Buddhist teacher and writer, best known for his secular or agnostic approach to Buddhism. Stephen considers Buddhism to be a constantly evolving culture of awakening rather than a religious system based on immutable dogmas and beliefs. In particular, he regards the doctrines of karma and rebirth to be features of ancient Indian civilisation and not intrinsic to what the Buddha taught. Buddhism has survived for the past 2,500 years because of its capacity to reinvent itself in accord with the needs of the different Asian societies with which it has creatively interacted throughout its history. As Buddhism encounters modernity, it enters a vital new phase of its development. Through his writings, translations and teaching, Stephen engages in a critical exploration of Buddhism’s role in the modern world, which has earned him both condemnation as a heretic and praise as a reformer.

View all posts by Mountain Cloud →

Zen is a template for letting go ... Description: This talk revisits the three bodies of Buddha a[...]

Any sense experience is boundless and empty. Description: This inspiring talk explores the beau[...]

...we simply meet it, allow it, receive it, as a thing, a phenomenon, an apparition. At certain[...]

While we are closed during the corona-virus outbreak, we are opening a virtual zendo. We are hosting[...]

Dear MC students, members, sangha, friends and supporters... Thank you all so much for making Mount[...]

This Sunday March 29, Henry will be offering an online talk with question/answer period. Tune in for[...]

Mountain Cloud just finished its weeklong spring sesshin. 43 of us sat in the packed zendo while[...]